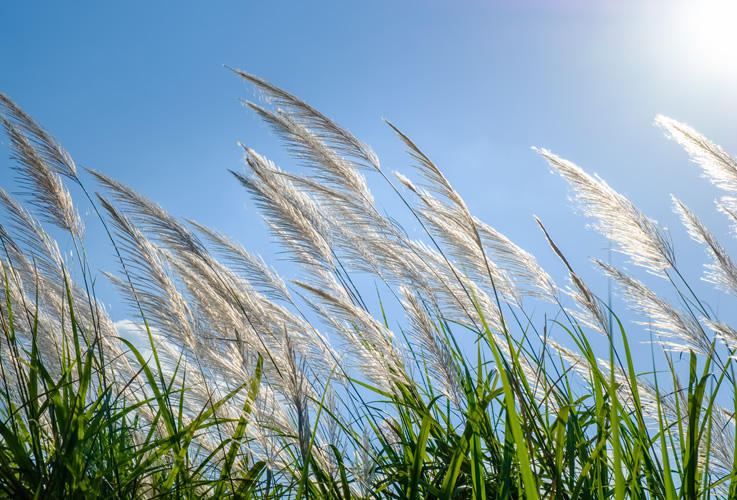 We are going to use the practices embedded in each direction of the Four Winds Medicine Wheel, as developed by Alberto Villoldo, Ph.D.

The practices of the Four Directions are as follows:

At the end of each direction of the Medicine Wheel I offer exercises related to each of the four practices.  These exercises are important ways of self-reflection, awareness and action designed to illuminate the path forward.  I found these exercises to be deeply meaningful in my own journey, and I hope you will, too. 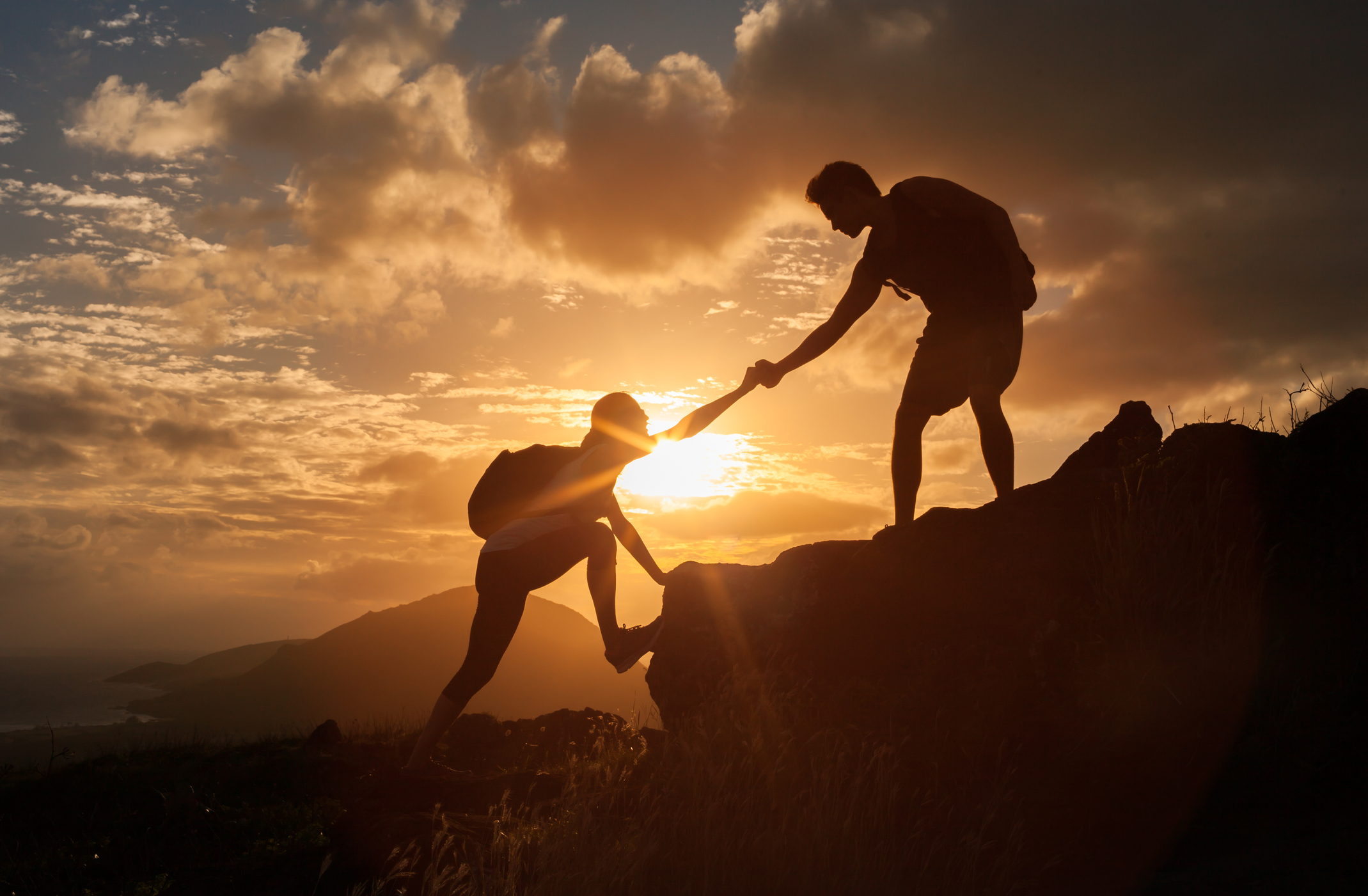 For me, the descent into grief and despair led to a total destruction of self.  I was thrown out of my familiar life and could not relate to even the basics.  Driving to work, grocery shopping, people I met all seemed to be alien beings attempting communication from a world I was no longer part of and could not understand.  I had been violently thrown into new territory, a terrible place filled with guilt and fear, self-doubt and loneliness, despair and denial.  And yet.  It was new territory to explore.  Exploration became pilgrimage, a sacred journey on pathways that took me through the belly of the beast, that darkest of places where no light seems to shine, around and about and over and under and through to a place of light and hope.

I know I’m not alone.  I walk with the multitudes, with you, who have been targeted by Death and who walk around with the same air of shell shock.  The world suddenly turned into a roller-coaster ride from hell turning me upside down and throwing me far away from the comfort and routines of my ordinary life.  Humdrum everyday mundane worries and plans got put on hold, sometimes forever.  The nice neighborhood, nice cars, and nice people I knew became strange and strangers.  People like me with successful careers, money and respect and a sense of entitlement that came with it find themselves being distanced and marginalized.  A visitation by Death shoots us across a great divide – those who have been visited and those who have not.

We are told by the others, the ones who have not yet been marked by Death, all the trite truisms associated with loss that frankly made me feel homicidal:  “Time Will Heal” for one and for another “He is in a better place now”.  I fantasized if I heard one of those statements, one more time, I would shake the person until their teeth fell out and maybe they too could then experience healing and being in a better place

Death has issued a challenge to us—we can seize the opportunity for growth or stagnate in despair.  One thing I know for sure, our departed loved ones do not want to see us stagnate. They gave us the ultimate gift so that we can create new and better lives. This is our destiny. 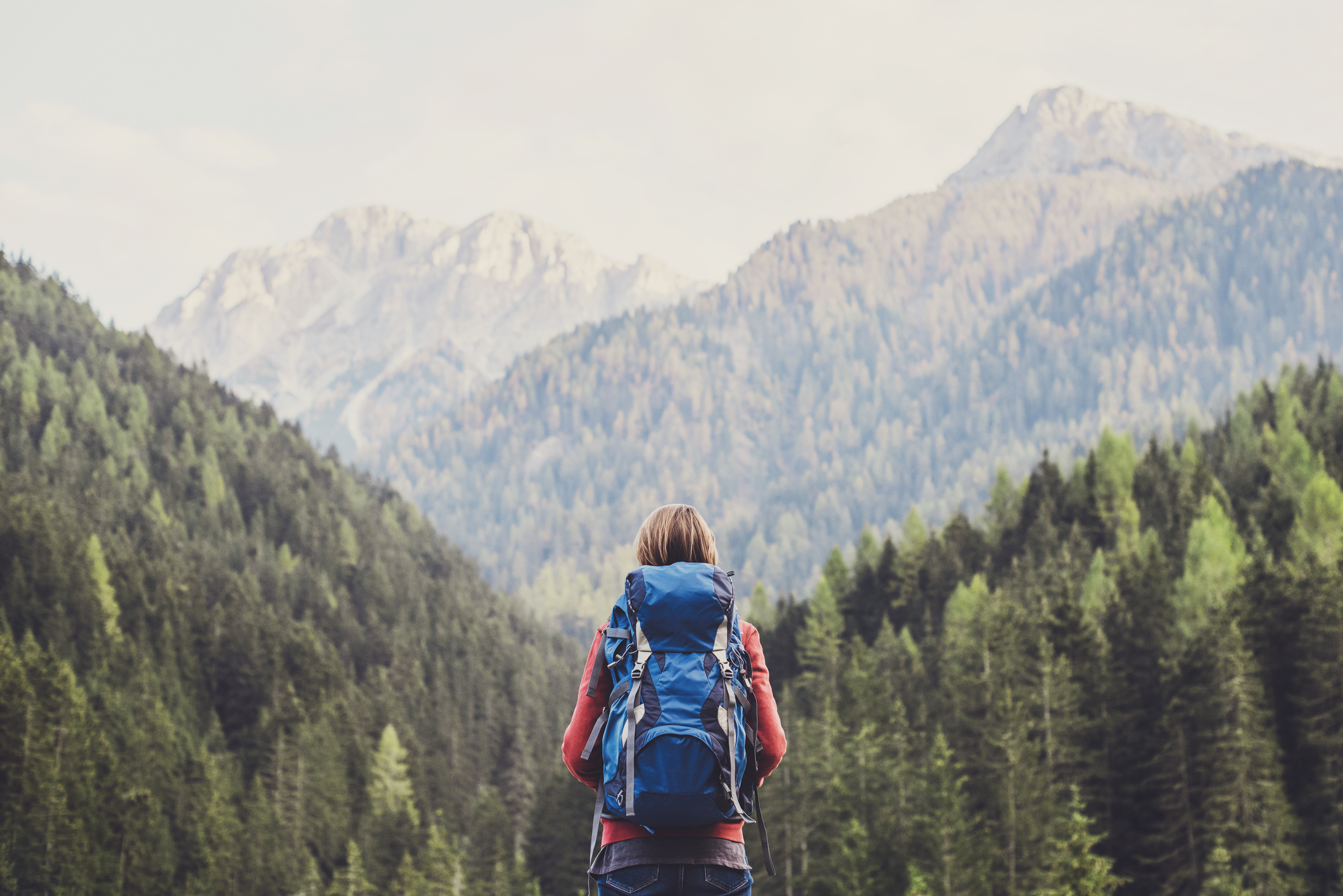 What is a Map?

Maps are magic – “They’ve become so mundane we’ve forgotten that.  They transport us from one place to another.  They illuminate our universe.  The first maps were of the heaven, you know. What the ancients could see. Where their gods lived.  All cultures mapped the stars.  But then they lowered their sights.  To the world around them.”

“Maps gave the control over their surroundings, for the first time ever.  It showed how to get from one place to another.  It sounds simple now, but thousands of years ago it would have been an incredible feat of imagination and imagery.  All maps are drawn as though looking down.  From a bird’s point of view.  From their god’s point of view. Imagine being the first person to think of that.  To be able to wrap their minds around a perspective they’d never seen.  And then draw it.”

“It meant they could plan, they could strategize”…They could see into the future. Where they were going. And what they’d find.  The tribe, the nation, the enterprise with the most accurate maps won.”

“Even the word is interesting. Map. It comes from mappa mundi.  Mappa is Latin for napkin. Mundi is world, of course.  Isn’t that wonderful? A napkin, with their world on it. The mundane and the magnificent. Map.”

-From The Great Recking by Louise Penny.

Myths about death from cultures around the world connect the themes of transition, resurrection and rebirth to the individual who has died.  Transition marks the passage from one state to another.  Our loved ones made their transition from the state of being alive in their physical bodies to the death of those bodies.  Likewise, our lives have been changed from Before Death Day to After Death Day, and we have transitioned from a life that included our loved ones living with us in this physical plane to a place of deep and profound grief.  A place where we can become stuck and bitter.

Our loved ones then defy physical death and are resurrected in spirit and reborn to new spiritual lives just as Christ in Christian mythology was resurrected and forever afterward associated with heaven, and as Osiris in Egyptian mythology was resurrected and associated with the underworld.  We too, the ones left behind are on a sacred journey to resurrect our lives from this place of deep and profound grief, and to be reborn into new lives

This is our map, we must go through transition and then resurrection to be reborn into new and meaningful lives using the energy of Death and the wisdom of grieving to guide us.

Death has issued a challenge to us—we can seize the opportunity for growth or stagnate in despair. Our departed loved ones do not want to see us stagnate. They gave us the ultimate gift so that we can create new and better lives. This is our destiny. 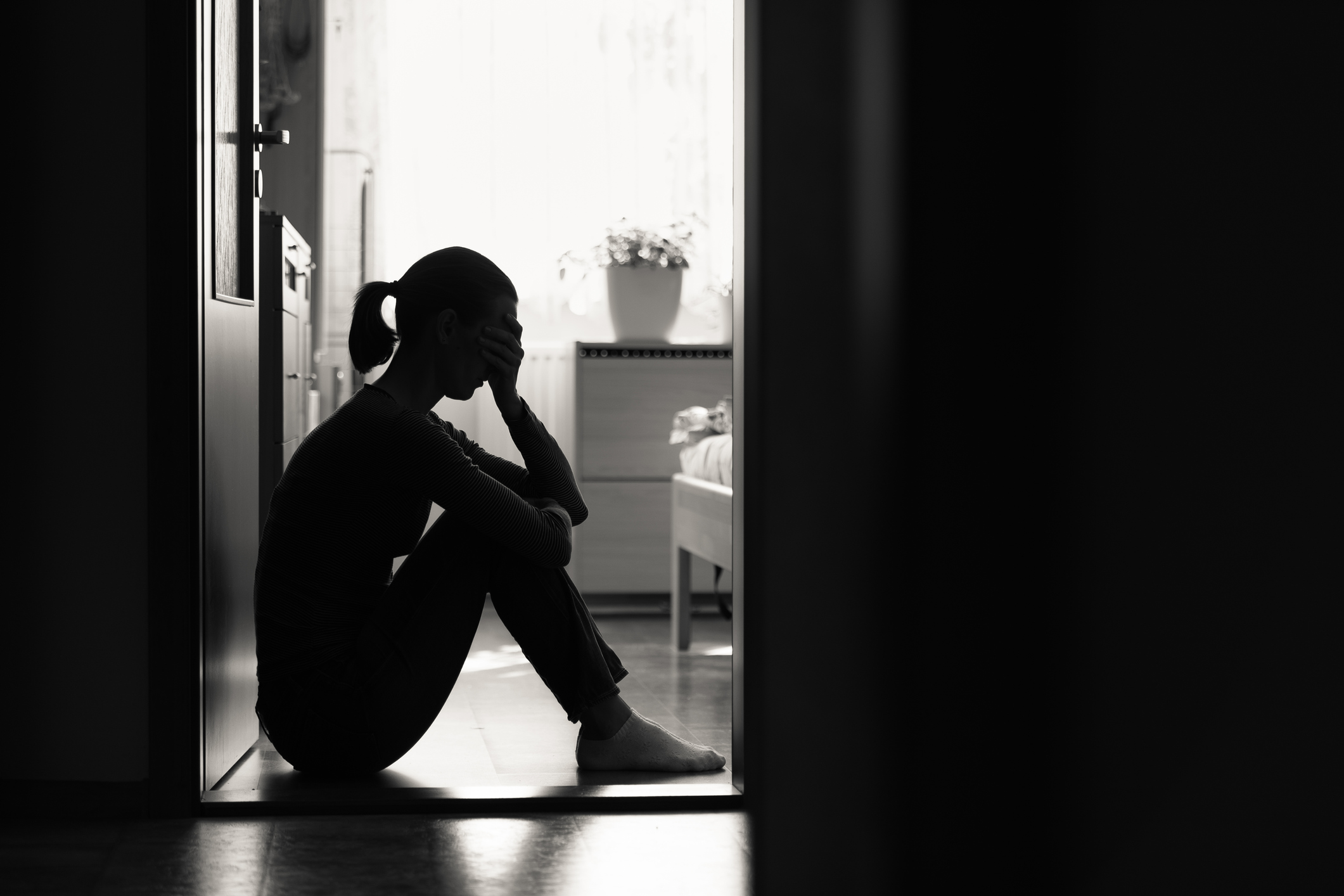 I want you to know something really important.  You may be feeling stuck in your grief and wondering why you can’t seem to heal.  I felt the same way until I realized we do not heal from grief. we aren’t sick.  There is no cure and we can’t medicate it away.  Grief is a state of being that carries energy that you can tap into to create a new life.  Just as we use the energy of other newly acquired states of being like marriage or parenthood to transform our lives, we can likewise use the energy of grieving to transform.

Whether you have lost a child, as I did, or a wife, husband, partner, mother, father, sister, brother, aunt, uncle or dear friend or someone else special to you, you can use the energy of grieving to transform your life.

We don’t see the possibilities in our grieving state because grief feels different.  Unlike the emotions of wonder, joy and excitement surrounding marriage and birth, grief is often associated with pain, sadness and despair.  We hear about and look forward to the wonders of marriage and the joys of parenthood but no one talks about the grief.

So instead of embracing our grieving state and exploring its deep transformational wisdom, we just want to find a way to make the pain go away.  And rather than being supported, we often are pressured from our loved ones and the medical community to get over it and move on.  We are encouraged to seek therapy or take a pill to dull our senses.  Grief is different because our pain makes those around us uncomfortable.  The sooner we can get over it, the sooner things can get back to normal for everyone.

Death has issued a challenge to us—we can seize the opportunity for growth or stagnate in despair. Our departed loved ones do not want to see us stagnate. They gave us the ultimate gift so that we can create new and better lives. This is our destiny.