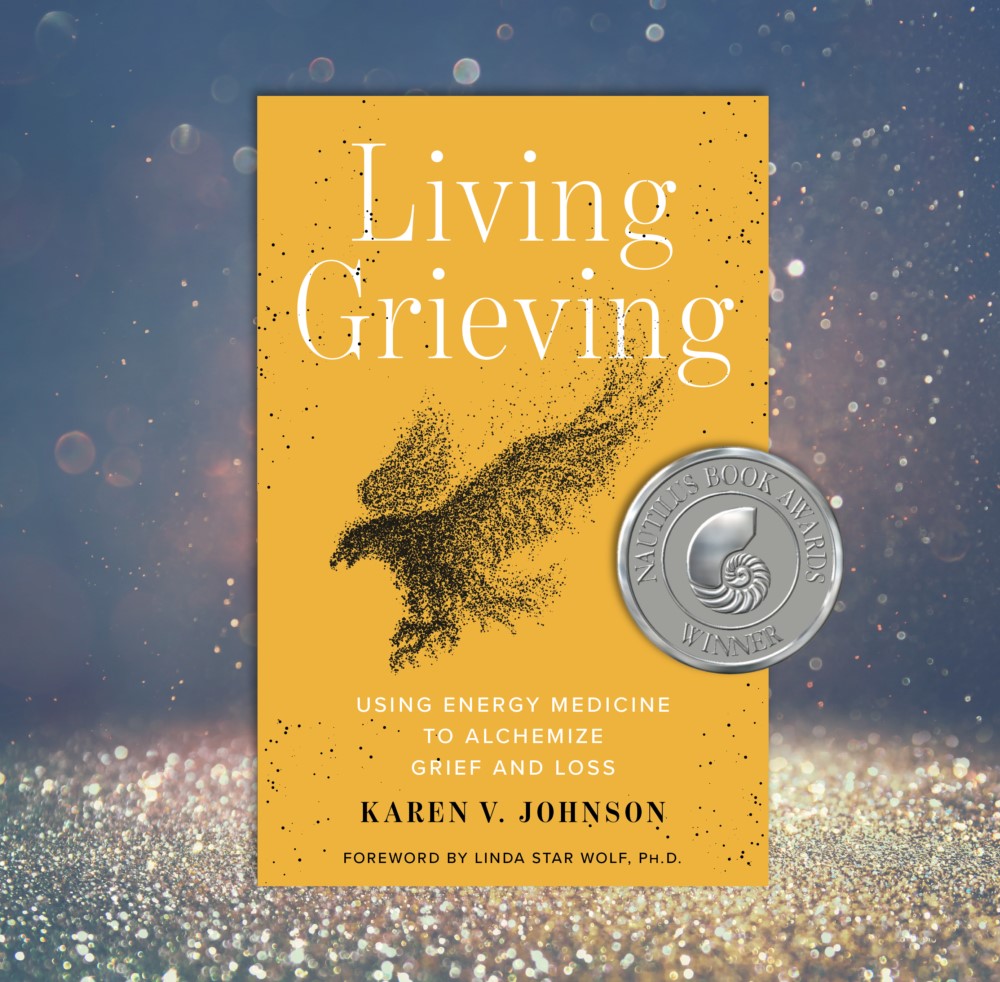 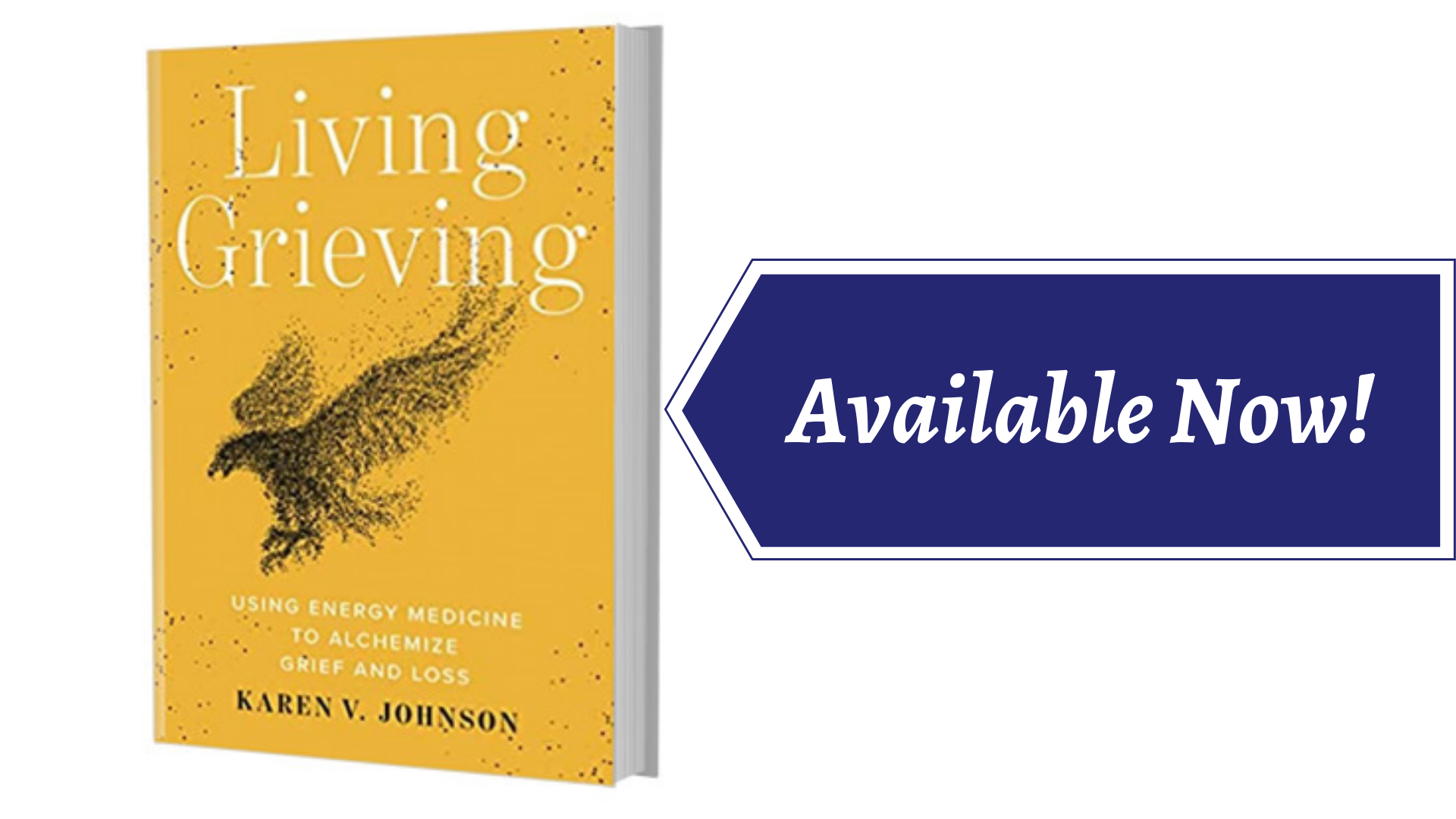 I wrote a book entitled Living Grieving: Using Energy Medicine to Alchemize Grief and Loss.  I want people who are grieving to know something really important. They may be feeling stuck in their grief and wondering why they can’t seem to “get over it”.  I felt the same way until I realized we do not get over grief. It’s not like catching the flu, we aren’t sick. There is no cure and we can’t medicate it away. Grief is a state of being that carries energy that we can tap into to create a new life.  Just as we use the energy of other newly acquired states of being like marriage or parenthood to transform our lives, we can likewise use the energy of grieving to transform.

My precious twenty-seven-year-old son, Ben, crossed over the Rainbow Bridge to the other side on November 2, 2014.  He died of a heroin overdose. I never thought this could happen to him, to me, to our family. I didn’t see it coming.  The lives of those he left behind are forever changed by this tragedy. Death seemed completely final to me – it is Death after all.  But I found there was so much more to death for Ben and for me when I realized we were both trying to figure out our new states of being.  We both eventually found our way.

Before I experienced grieving for myself, it never occurred to me to see grief as a journey of transformation, or to find the blessings of the grieving process, or about allowing myself to grow into the state of living with grief.  I had to figure it out by myself. It was a lonely path of self-discovery that was not mainstream and not accepted.

I didn’t bow to social expectation and “accept it” or “get over it” in a way that made people around me comfortable.  Instead, I did the unexpected. I retired, sold my house and all my household goods and went on a two-and-a-half-year journey that took me all over the world on a search for meaning.  What I did was considered to be so far beyond the norm that my sanity was questioned. But I was fortunate, I had money and power, an unstoppable will, and a thirst to find meaning in my tragic loss.

I didn’t think I could ever find my way out of despair, but I found a process that worked, a sacred journey and map, and I want to share it with others so they can heal, too.  But make no mistake, this is not an easy journey. Instead of accepting death and the things we are told about death such as “it just happened,” or “it is what it is” and “you have to accept it”, I am proposing embracing Death as a radical agent of change given to us out of LOVE.

Instead of stagnation and despair that so often accompanies acceptance, embracing death and our journey allows us to ultimately bloom and grow into a new and better version of ourselves. Death has issued a challenge to us—we can seize the opportunity for growth or stagnate in despair. Our departed loved ones do not want to see us stagnate. They gave us the ultimate gift so that we can create new and better lives. This is our destiny.

As an alternative to acceptance and stagnation, we can courageously make the journey through bereavement to transition, to resurrection and, ultimately, to rebirth.  There are other maps in literature that can guide us, including The Hero’s Journey promoted in the work of Joseph Campbell. Another is found in The Folktale of Paul Bunyon, The Hero Lumberjack, a story told through the eyes of Clay Filinger, a young man from the backwoods of Kentucky who leaves his home on a journey of American exploration.  But this journey is our own – though we are guided by the map of the bereaved, each journey is sacred and unique. 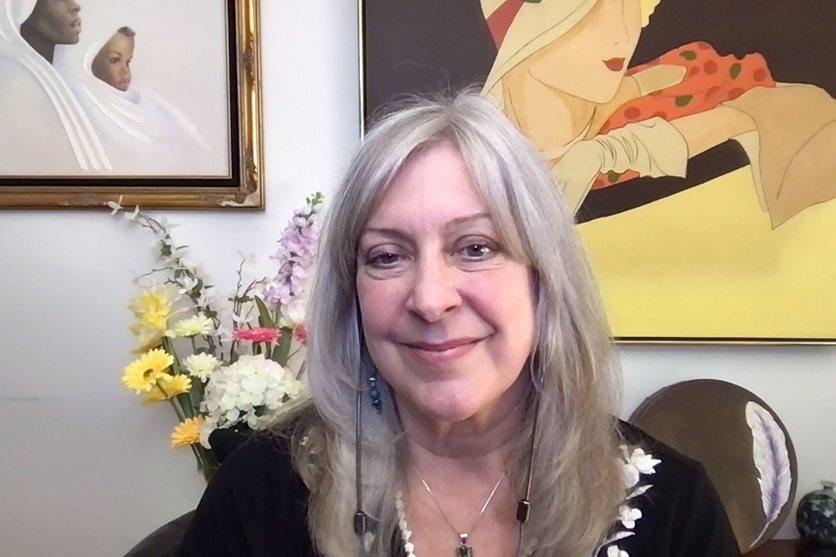 I love the metaphor, as above so below, for the journey of the bereaved through transition, resurrection and rebirth.  We are mirroring the journey our loved ones are taking. Once I grasped that I too was on a journey the pressure to get over it faded away.  I could take my time and find my way through. Just like Ben, I could defy death by choosing a life with spiritual purpose. I could choose to live and love passionately and with great compassion and to forgive and be forgiven, to become better rather than bitter.  And then with great courage take the next step and be reborn into a new life of purpose and meaning from the ashes of the old.

This book is structured around practices that are part of the Four Winds Medicine Wheel as developed by Alberto Villoldo, Ph.D.  The practices of the Four Directions are as follows:

At the end of each direction of the Medicine Wheel I offer exercises related to each of the four practices.  These exercises are important ways of self-reflection, awareness and action designed to illuminate the path forward.  I found these exercises to be deeply meaningful in my own journey through Transformation (becoming unstuck), Resurrection (awakening) and Rebirth (creating a new life).

It’s not possible to go back to the lives we lived before death stuck and forever changed our reality.  But we do not have to remain stuck in the overwhelming emotions of guilt, anger, and despair – a stagnant place of lifelessness.  Instead I invite you to join me on a wild ride to a new and powerful self-realized life. One created from radical acceptance of the power of death to strike us with transformational lightning and electrify us with powerful energy to bloom and blossom.