The death of my 27-year-old son rocked the entire family, his father, his sister, uncles and aunts and cousins, grandparents. The cold fingers of death rippled out into the community of Ben’s friends and acquaintances, his classmates and all those who touched our lives. We had been forever singled out by Death. We belonged now to a new category, those who Suffered Great Loss. I have heard it said that an unexpected death and the death of a child are the two most difficult to face. And, if you have suffered the unexpected death of a child you are in a very painful category indeed. But whether you were shocked out of reality by the unexpected nature of death or whether your ordinary reality slipped away bit by bit as you watched helplessly the slide into addiction or suicide, you have been left standing on the shores of grief and despair. They are gone. We have been left behind. To cope, or not. 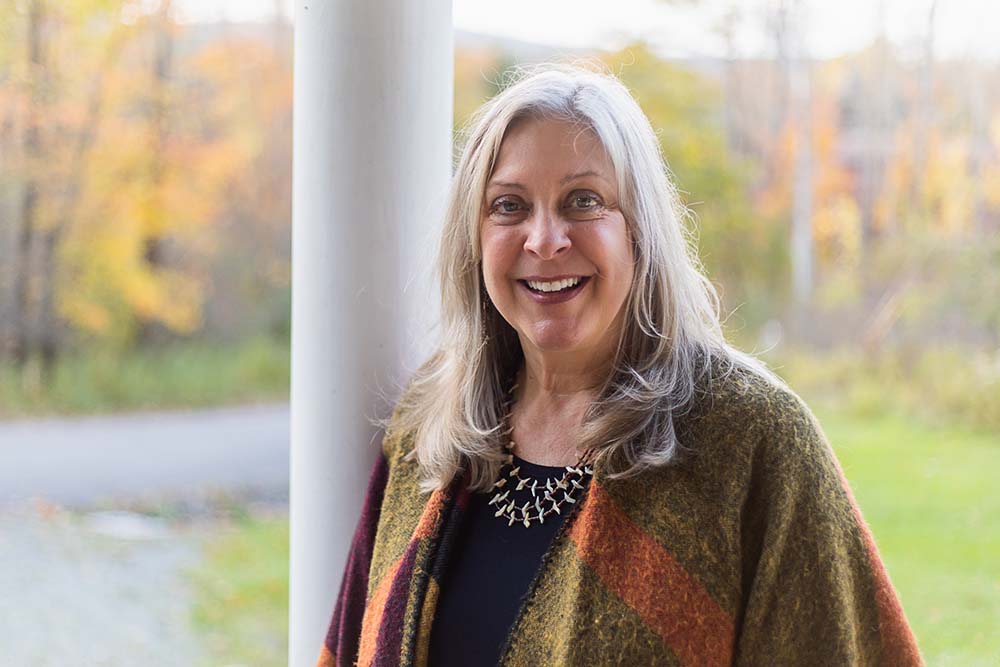 Many of us who have suffered great loss remain stuck in grief and despair because we don’t know how to get out, we don’t have a roadmap. Our society and culture does not deal well with death. Death makes us uncomfortable, bereavement makes us uncomfortable and so we are left to our own devices. I was told by so many that religion should bring me comfort because Ben was in a better place. But what about me? I was not in a better place. I had a big hole in my life, just like the statue of Melancholy depicts. I was lost in that empty place that has been referred to as “the belly of the whale”, the place where Jonah languished in darkness and despair, cut off from the flow of life, until he was spit out on the shore of Nineveh. I eventually found my way out of darkness and despair and landed on the shore of my own Nineveh. I found my way by following a roadmap that I want to share.

The map that I use is through Transformation (death and despair), Resurrection (healing) and Regeneration (creating a new life). I use this because these concepts have been used historically to describe the Death process. And I believe that just as our loved one has passed on and taking a journey, so are we. this map is our own – the map of the Bereaved and our journey is a sacred journey initiated by Death. Our journey is a pilgrimage, a journey that becomes sacred and that may include, as it did with me, travel to far-away places.

As we move through the practices of the Medicine Wheel we release the heaviness, grief, guilt, and despair that has held us hostage. What I am proposing is embracing Death as a radical agent of change given to us out of LOVE as a Gift and a catalyst so that we don’t become stuck in the transition but move towards resurrection and regeneration to bloom and grow. Death has issued a challenge to us – we can see the opportunity for Growth or stagnate in despair. Our departed loved ones do not want to see us stagnate. They gave us the ultimate gift so that we can make new and better lives. Our Destiny is to Grow and ultimately to Regenerate.